Jamaican cricketer who plays internationally for the West Indies and for Jamaica in West Indian domestic cricket as an all-rounder. Russell is considered as one of the greatest T20 players to have ever played the game. He has played in more than 300 Twenty20 matches for a range of sides in leagues throughout the world. He scored a century in a record 40 balls in the 2018 Caribbean Premier League and took a hat-trick in the same match, becoming the second player to take a hat-trick and score a century in the same Twenty20 match. Born Andre Dwayne Russell on April 29, 1988 in Kingston, Jamaica, to parents Sandra Davis and Michael Russell, he has three younger siblings. Russell married with his long-time girlfriend Jassym Lora in 2016. 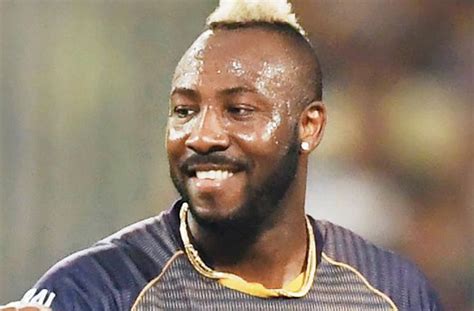