Television actress and model Anushka Sen Biography, Family, Height, Weight, Age, Measurements will be discussed here. Anushka Sen’s personal details can be checked here. She rose to prominence by portraying the role of Meher in the children fantasy show, Baalveer. 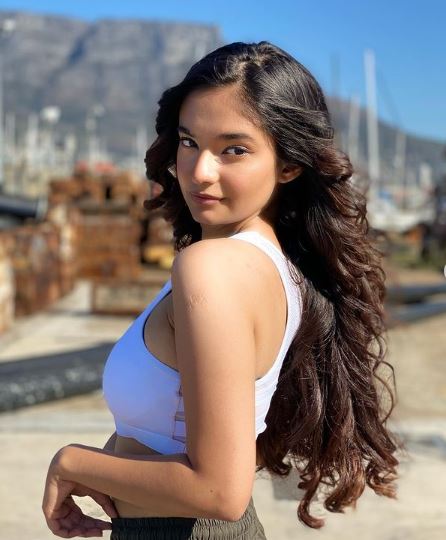 Anushka Sen is an Indian actress and model. She is best known for her portrayal of Meher in the TV serial Baalveer. She played Manikarnika Rao/Rani Lakshmi Bai in the Indian historical drama television series Jhansi Ki Rani, and was a lead in the TV show Apna Time Bhi Aayega. She was a contestant on the Fear Factor: Khatron Ke Khiladi 11. She has a strong social media influence with more than 33 million Instagram followers and more than 95k followers on Twitter.

Anushka Sen Facts:
*She was born on August 4, 2002 in Ranchi, India.
*She began her career as a child actor in 2009 with Zee TV’s serial Yahaan Main Ghar Ghar Kheli.
*She appeared in the music video ‘Humko hai Aasha’ in 2012.
*She took part in Khatron Ke Khiladi 11 in 2021.
*She is a trained Dancer.
*Follow her on Twitter, Facebook, TikTok and Instagram.