Cheyenne Pahde is a German actress and singer. She is best known for starring as Marie Schmidt in the TV series Alles was zählt. From 2002 to 2006, she played Katharina Arnhoff in Forsthaus Falkenau. In 2017, Cheyenne took part in the 10th season of the dance show Let’s Dance where she finished in eighth place. Born on October 4, 1994 in Munich, Bavaria, Germany, to parents Samanda and Oliver Pahde, she began acting with her twin sister Valentina at the age of three. 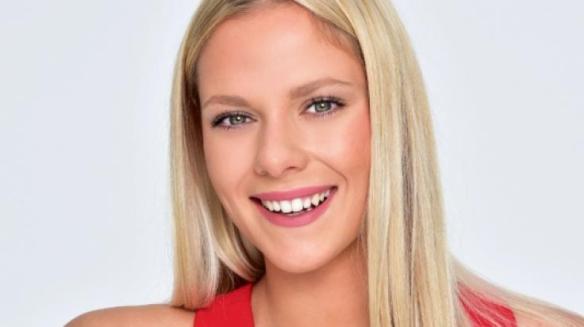 Cheyenne Pahde Facts:
*She was born on October 4, 1994 in Munich, Germany.
*The twin sister of Valentina Pahde.
*She is right-handed and her twin sister, Valentina, is left-handed.
*She enjoys ice-skating, horseback-riding, dancing, swimming and skiing.
*Follow her on Twitter, Facebook and Instagram.