Kendrick Lamar is an American rapper and songwriter who is widely regarded as one of the most influential artists of his generation, and often cited as one of the greatest rappers of all time. Lamar released his debut studio album Section.80 on July 2, 2011, via Top Dawg Entertainment. It peaked at number 113 on the US Billboard 200 chart. His second album, Good Kid, M.A.A.D. City, won the award for Album of the Year at the 2013 BET Hip Hop Awards and reached #2 on the U.S. charts. His third album To Pimp a Butterfly (2015) earned recognition as Best Rap Album at the Grammy Awards. Apart from his solo career, Lamar is also known for being a member of the hip hop supergroup Black Hippy, alongside his TDE label-mates Ab-Soul, Jay Rock, and Schoolboy Q. 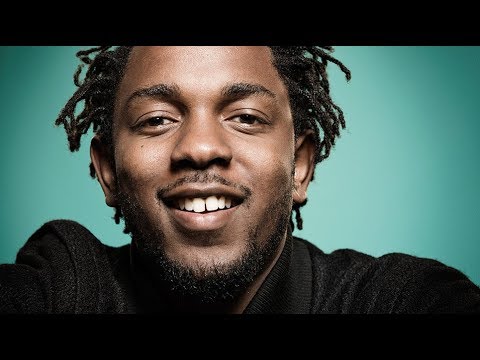 Kendrick Lamar Facts:
*He was born on June 17, 1987 in Compton, California, USA.
*He started his professional singing career in 2003.
*He released his first mixtape at the age of sixteen.
*He signed with the indie record label “Top Dawg Entertainment” in 2004.
*In 2013, he was featured in the music video of Eminem‘s Berzerk, and The Lonely Island’s Yolo.
*He was nominated for seven Grammy Awards in 2013.
*His favorite artists are Tupac Shakur, The Notorious B.I.G., Eminem, Jay-Z, and Nas.
*He is a fan of Lady Gaga.
*He is friends with Lil’ Kim.
*In 2015, Lamar got engaged to his high school sweetheart Whitney Alford with whom he has a daughter.
*Visit his official website: www.kendricklamar.com
*Follow him on Twitter, YouTube, Facebook and Instagram.