KJ Apa is a New Zealand actor, best known for his starring role as Archie Andrews in the CW drama series Riverdale. He is also known for his roles as Kane Jenkins in the primetime soap opera Shortland Street, and Ethan Montgomery in the comedy-drama film A Dog’s Purpose. Aside from acting, he sings, writes songs & plays guitar. Born Keneti James Fitzgerald Apa on June 16, 1997 in Auckland, New Zealand, to parents Tessa and Keneti Apa, he belongs to Samoan, Scottish, and English descent. He has two older sisters named Arieta and Timēna. He was educated at King’s College in Auckland. 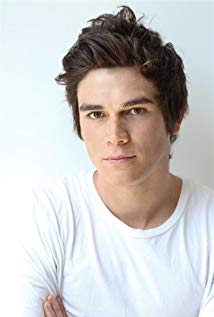 KJ Apa Facts:
*He was born on June 16, 1997 in Auckland, New Zealand.
*He is of Samoan, Scottish, and English descent.
*He is the youngest of three children in his family
*He is the nephew of former rugby union player and coach Michael Jones.
*He released his solo guitar album at the age of fourteen.
*He was cast as Kane Jenkins in the New Zealand prime-time soap opera Shortland Street from 2013 to 2015.
*Follow him on Twitter, Facebook and Instagram.