Lauren Goodger is a British reality television personality, glamour model, media personality and columnist. She was a cast member of reality series The Only Way Is Essex from 2010 to 2012, and in January 2013, she competed in the eighth series of Dancing on Ice. In August 2014, she took part in the fourteenth series of Celebrity Big Brother. She has also made guest appearances in a number of television shows, including Daybreak, This Morning, Loose Women, The Wright Stuff, 8 Out of 10 Cats, Big Brother’s Bit on the Side, and Celebrity Juice. In 2013, Goodger published an autobiography called Secrets of an Essex Girl. Born Lauren Rose Goodger on September 19, 1986 in London, England, UK, she grew up with half-brother Tony and half-sister Nicola. She rose to fame in 2010 after appearing in the ITV2 television series The Only Way Is Essex. She was in a relationship with Mark Wright (2001–2012), Jake McClean (2012–2013, 2015–2016), and Joey Morrison (2016–2017). 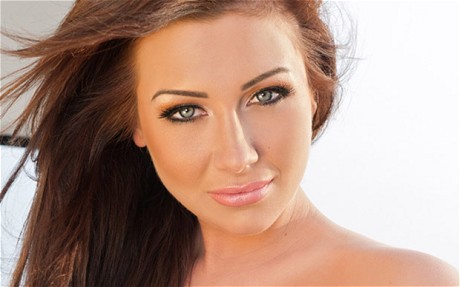 Lauren Goodger Facts:
*She was born on September 19, 1986 in London, England, UK.
*She was raised in Bethnal Green, London.
*Best known for appearing on the ITVBe reality series The Only Way Is Essex.
*Follow her on Twitter, Facebook and Instagram.