Born on October 8, 1987 in London, United Kingdom, Samantha Bentley stripped while attending university, where she studied design, before entering the ad*lt film industry. She started her career in the ad*lt entertainment industry after an ex-boyfriend told her it would be “cool” if she were an ad*lt film star. She was named the Penthouse Pet of the Month in August 2015. She has recorded 255 films. Bentley retired in mid-2018. She played a prostitute in the fourth season of the HBO series Game of Thrones, and appeared in “The Laws of Gods and Men”. 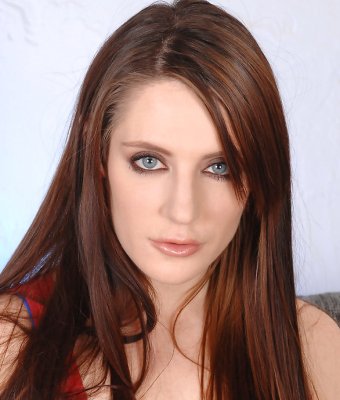 Samantha Bentley Facts:
*She was born on October 8, 1987 in London, United Kingdom.
*She entered the ad*lt film industry in 2010.
*She was the Penthouse Pet of the Month for August 2015.
*She made her DJing debut at Total Uprawr in the London Borough of Camden in April 2015.
*She was appeared in a music video for Wiz Khalifa.
*She plays classical piano.
*Visit her official website: www.badbentley.com
*Follow her on Twitter and Instagram.