Solomon Akhtar is a British reality television personality and technology entrepreneur who participated in the tenth series of The Apprentice, and finished in fifth place. He is the founder of Instabear Ltd and WillyKini. Born on February 18, 1991 in Kent, United Kingdom, his father was originally from Pakistan and his mother lived in Kent. Akhtar attended The Skinners’ School in Royal Tunbridge Wells and studied Geography (BA) at the University of Exeter. 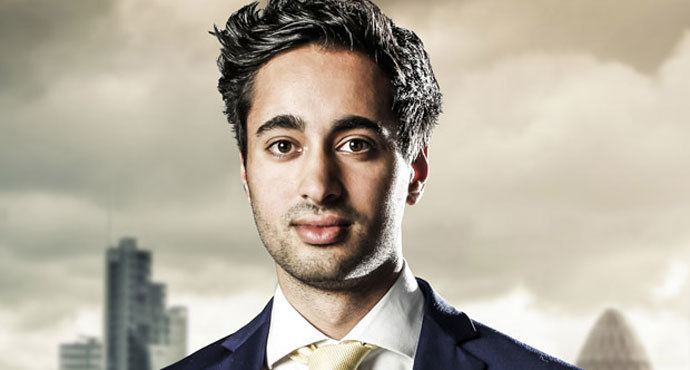 Solomon Akhtar Facts:
*He was born on February 18, 1991 in Kent, United Kingdom.
*He founded SunBurnt Events, an event management company while he was studying at Exeter.
*He rose to fame in October 2014 after appearing in the tenth series of The Apprentice, where he finished in fifth place, after Roisin Hogan, Daniel Lassman, runner up Bianca Miller-Cole and winner Mark Wright.
*Other candidates were Sanjay Sood-Smith, Katie Bulmer-Cooke, Felipe Alviar-Baquero, James Hill, Lauren Riley, Pamela Uddin, Jemma Bird, Ella Jade Bitton, Sarah Dales, Steven Ugoalah, Nurun Ahmed, Lindsay Booth, Scott McCulloch, Robert Goodwin, and Chiles Cartwright.
*He was awarded Best Graduate Start up 2014 by SETsquared Enterprise Awards and was named by Red Brick Research as one of Five Pioneering UK Student Startups 2014
*Visit his official website: www.solomonakhtar.com
*Follow him on Twitter and Instagram.