Aaron Carpenter is an American social media star, singer and model who was a part of social media group Magcon Boys. He released his debut single, She Know What She Doin’ in May 2016. He has over 3.7 million followers on his Instagram profile and over 647k subscribers on his YouTube channel. Born Aaron Braden Carpenter on October 5, 1998 in Brantford, Louisiana, USA, he has a sister Candice and brother Dustyn. His step brother, Nic Anderson, died in May 2015. He was very close to his stepfather, Jeff Anderson, who passed away in December 2015. 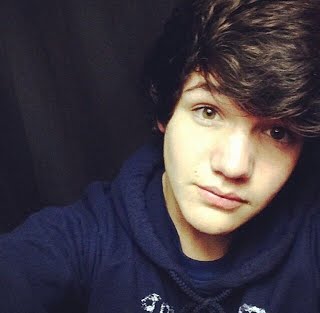 Aaron Carpenter Education:
He dropped out of high school in his freshman year as he wanted to focus on his social media career.