Aidan Alexander is an American actor, singer and content creator. He has gone on to star in the feature films Vikes and Cowgirl’s Story. He appeared in the Independent Feature “Red Wing” opposite Luke Perry & Bill Paxton. He won the Grand Jury Prize at the New York International Screenwriter’s Awards for his role in the short film “.270,”. He was born Aidan J. Alexander on February 17, 2000 in Boise, Idaho, USA. 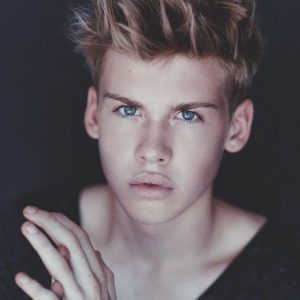