American actress Amber Benson Biography, Family, Height, Weight, Age, Measurements will be discussed here. Amber Benson’s personal details can be checked here. She is best known for her portrayal of Tara Maclay on the TV series Buffy the Vampire Slayer. 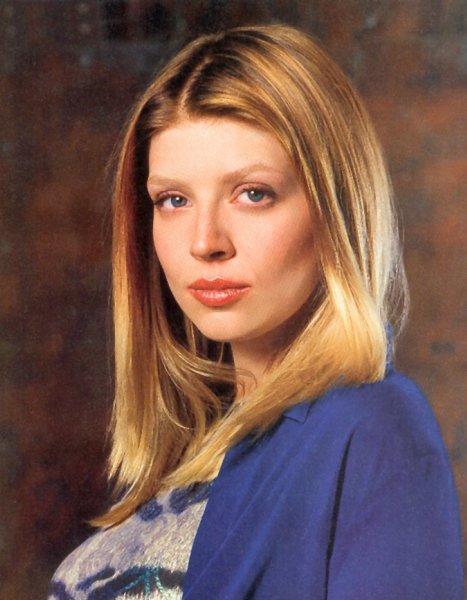 Amber Benson is an American actress, singer, writer, director, and producer. She gained international attention with her performance of “Tara Maclay”, on the TV series Buffy the Vampire Slayer. She has also produced, directed and starred in her own films Chance and Lovers, Liars & Lunatics.

Born Amber Nicole Benson on January 8, 1977 in Birmingham, Alabama, to parents Ed and Diane Benson, her younger sister, Danielle, is an artist. Amber was raised attending a Reform Jewish temple. She was educated at Dr. Phillips High School.

Amber Benson Facts:
*Born on January 8, 1977 in Birmingham, Alabama, she had a mixed Christian and Jewish upbringing.
*Growing up, she studied singing, dancing and acting.
*She played Tara Maclay on the TV series Buffy the Vampire Slayer from 1999 to 2002.
*She was featured in a Barack Obama advertisement sponsored by MoveOn.org during the 2008 campaign season.
*She is a vegetarian.
*Follow her on Twitter, Facebook and Instagram.