Andi Dorfman is an American TV personality, New York Times bestselling author and former assistant D.A. from Fulton County, Georgia. She is best known for her participation in season 18 of the ABC reality television show The Bachelor, and season 10 of The Bachelorette. She is the author of the New York Times Bestseller, “It’s Not Okay,” and the New York Times Bestseller, “Single State of Mind.” Born Andi Janette Dorfman on April 3, 1987 in Atlanta, Georgia, to parents Patti Smith and Hy Lewis Dorfman, she has one older sister named Rachel. She graduated in 2009 from Louisiana State University and obtained her J.D. from Wake Forest University School of Law in 2012. She was engaged to Josh Murray from August 2014 until 2015. 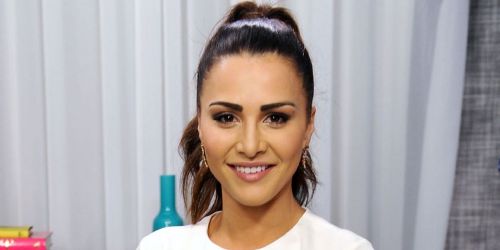