Antonia Michalsky is a German actress and model. She is best known for playing the role of Saskia Weigel in the German soap opera Unter Uns since 2017. She appeared in the German edition of Playboy in the July 2019 issue. Born on July 10, 1990 in Hamburg, Germany, she studied at the School of Drama Hamburg from 2010 to 2013, and then at the Zurich University of the Arts from 2014 to 2016. 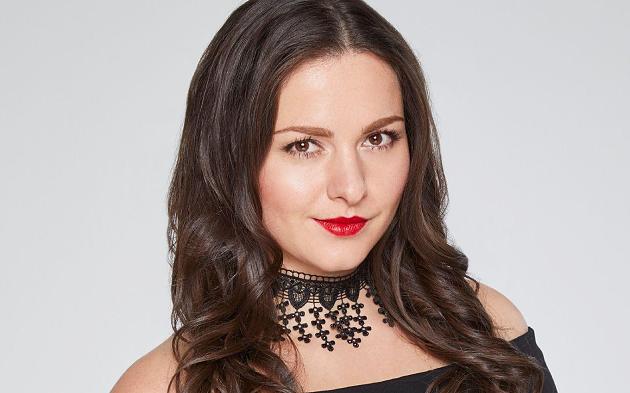 Antonia Michalsky Facts:
*She was born on July 10, 1990 in Hamburg, Germany.
*She plays Saskia Weigel in the Daytime soap opera “Unter Uns.”
*She posed for the German edition of Playboy magazine in July 2019.
*Besides her mother tongue German, she can speak English, and some Spanish.
*Her hobbies include singing, ballroom dancing, skiing, horseback riding, handball, and tennis.
*Visit her official website: www.antoniamichalsky.de
*Follow her on Facebook and Instagram.