Ashley Mulheron is a Scottish actress and television presenter. She is best known for her role as Trudi in the 2009 British Comedy Horror Lesbian Vampire Killers alongside James Corden and Mathew Horne. She played Roxy in the 2010 film The Bang Bang Club. She has also appeared in Primeval and Kidnap and Ransom. Born on February 8, 1986 in Scotland, United Kingdom, she the younger sister of actress Tiffany Mulheron. She trained as an actress at Central School of Speech & Drama in London. In 2009, she married Adam Friedlander. 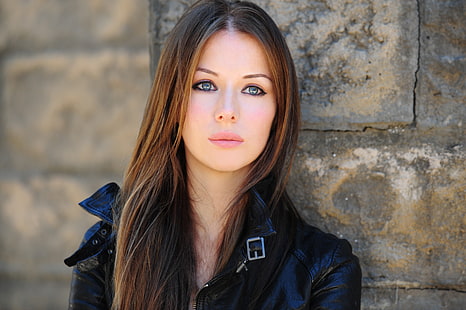 Ashley Mulheron Facts:
*She was born on February 8, 1986 in Scotland, United Kingdom.
*Her older sister is actress Tiffany Mulheron.
*She studied at the Central School of Speech and Drama in London.
*She played Trudi in the 2009 British comedy horror film, Lesbian Vampire Killers.
*Visit her official website: www.ashleymulheron.net
*Follow her on Instagram.