Asmirandah is an Indonesian actress and singer who began appearing in Indonesians soaps operas in early 2004. She rose to stardom with roles in “Inikah Rasanya?” and “Cinta SMU 2”. She also starred in several TV series such as “Kawin Gantung”, “Arti Cinta”, “Maha Kasih”, and “Baby Doll”. She directed a video clip from a newcomer-band in Indonesia, “Robin Hood”. 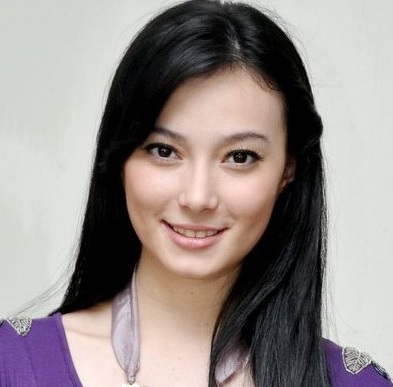 Asmirandah Facts:
*She was born on October 5, 1989 in Jakarta, Indonesia, to parents H. Anton Farmidji Zantman and Hj. Sani Suliwati.
*She is of Dutch descent on her father’s side, and of Betaw descent on her mother’s side.
*She began her career appearing in the soap opera, Kawin Gantung.
*She modelled for numerous print and television commercials such as Coca-Cola and Suzuki.
*She published her first collection of short stories, Lovandah in 2012.
*She has had a relationship with actor Dude Harlino in the late 2000s.
*She married Jonas Rivanno in Singapore, in December 2013.
*Follow her on Instagram.