Austin Jones is an American former YouTube personality and musician who released an EP titled We’ll Fall Together, in July 2014. Jones released a full-length album titled Pitch Imperfect in 2016. He also made a-cappella videos of song covers, such as My Chemical Romance’s “Welcome to the Black Parade”, Fall Out Boy’s “Sugar We’re Goin’ Down”, Panic! at the Disco’s “I Write Sins Not Tragedies” and Twenty One Pilots’ entire Blurryface album. Jones was arrested for production of child p*rnography in 2017 and conviction in 2019. His YouTube channel, AusdudePro, was terminated on February 8, 2019. 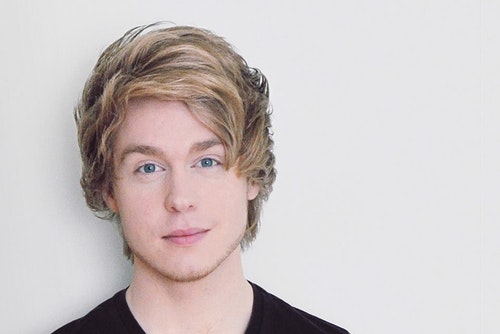