German entrepreneur Bastian Yotta Biography, Family, Height, Weight, Age, Measurements will be discussed here. Bastian Yotta’s personal details can be checked here. The multi-millionaire is famous for his extravagant lifestyle and over the top luxury. 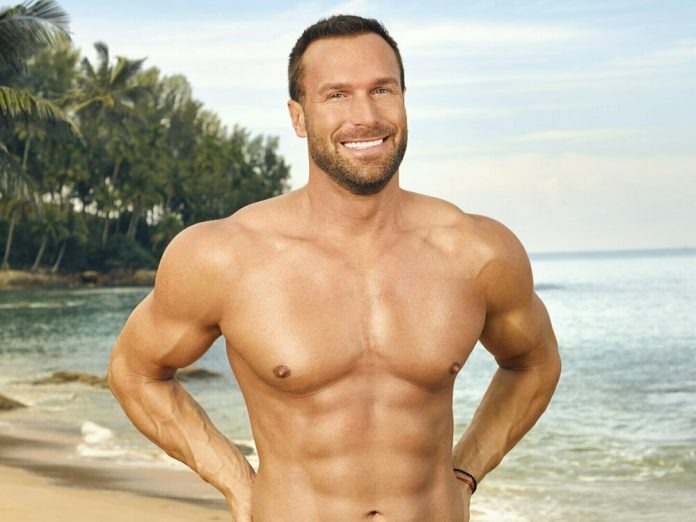 Bastian Yotta is a German entrepreneur, author and reality television personality who has appeared in several popular reality TV shows such as Adam sucht Eva – Celebrities in Paradise, I’m a Star – get me out of here!, and Celebrities under Palm Trees. In August 2020, Yotta launched his own site on the OnlyFans web service.

Bastian Yotta Facts:
*He was born on December 4, 1976 in Landshut, Germany.
*He used to work as an insurance broker in his father’s insurance agency.
*He took part in the fourth season of the RTL program Adam sucht Eva – Celebrities in Paradise in 2017.
*In January 2019, Yotta was a candidate for the thirteenth season of I’m a Star – get me out of here! and took fifth place.
*In March 2020, Yotta became a candidate on the Sat.1 reality show Celebrities under Palm Trees.
*Follow him on Twitter, Facebook, YouTube and Instagram.