Bradley McIntosh is an English-Jamaican singer, rapper and record producer who was a member of the pop group S Club 7. The group known for songs like “Stronger” and “I’ll Be There.” McIntosh has been a member of spin-off group S Club 3 since 2008. Born Bradley John McIntosh on August 8, 1981 in Lambeth, London, United Kingdom, to Jamaican musical parents Lorraine and Steve McIntosh, he has 3 sisters. He was educated at Greenshaw High School. In 2007, he married Megan Firth. 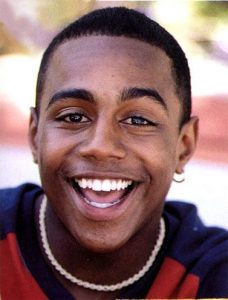 Bradley McIntosh Facts:
*He was born on August 8, 1981 in Lambeth, London, United Kingdom.
*Both of his parents are musicians and of Jamaican descent.
*He used to work in Pizza Hut and Burger King.
*He is a supporter of English club Arsenal Football Club.
*He has a dog called Lucky a cat called Snotty and 2 horses called Dilly and Charmer.
*Follow him on Twitter, Facebook and Instagram.