American-Canadian actor Brendan Fraser Biography, Family, Height, Weight, Age, Measurements will be discussed here. Brendan Fraser’s personal details can be checked here. He is best known for his role as Rick O’Connell in The Mummy trilogy. 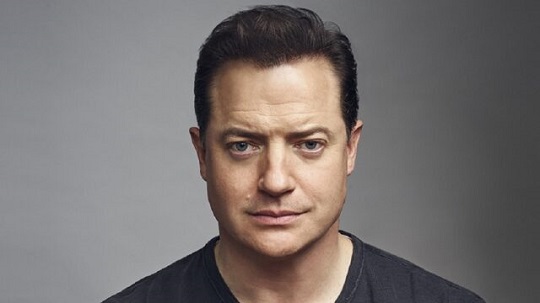 Brendan Fraser is an American-Canadian actor, best known for his portrayal of Rick O’Connell in The Mummy trilogy. His other notable film appearances include The Quiet American, Encino Man, Crash, Inkheart, George of the Jungle and Journey to the Center of the Earth. He is also known for the television work on series such as Texas Rising, The Affair, Trust, and Doom Patrol.

Born Brendan James Fraser on December 3, 1968 in Indianapolis, Indiana, to Canadian parents Carol and Peter Fraser, Brendan has three older brothers: Kevin Fraser, Sean Fraser and Regan Fraser. His family moved often when he was a child and lived in Eureka, California, Seattle, Ottawa, the Netherlands and in Switzerland.

He was married to Afton Smith from 1998 to 2008. He has three sons named Leland, Griffin and Holden.

Brendan Fraser Facts:
*He was born on December 3, 1968 in Indianapolis, Indiana, United States.
*He ancestry includes Irish, Scottish, German, Czech, and French-Canadian.
*He made his debut in a crime reenactment for America’s Most Wanted.
*He was selected one of People Magazines 50 Most Beautiful People of 1998.
*He has dual American and Canadian citizenship.
*He is fluent in French.
*He is an aspiring photographer.
*Visit his official website: www.brendanfraser.com
*Follow him on Twitter.