French actress who was the most iconic sex symbols of the 50s and 60s. She was chosen by Empire Magazine as one of the 100 Sexiest Stars in Film History. She become an animal rights activist after her retirement from the entertainment industry. She founded the Brigitte Bardot Foundation for the Welfare and Protection of Animals. She was born Brigitte Anne-Marie Bardot on September 28, 1934 in Paris, France into a Roman Catholic family. 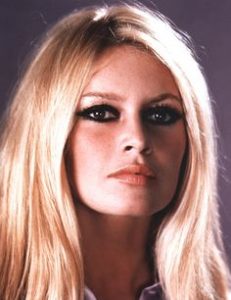 Brigitte Bardot Education:
She was enrolled in a ballet school.