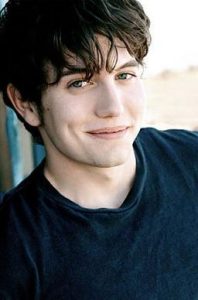 Jackson Rathbone Facts:
*He was born in Singapore City, Singapore but raised in Midland, Texas.
*He is of English, German, and French descent.
*His close friends include Interlochen buds, Ben Graupner, Ben Johnson, Ashley Greene, Kellan Lutz and Nikki Reed.
*He was in the band “100 Monkeys” (2008 – 2012) with his friends from high school.
*His favorite actors are Robert Downey Jr., Clint Eastwood, Katharine Hepburn, River Phoenix, and Christopher Walken.
*Follow him on Twitter, Facebook and Instagram.