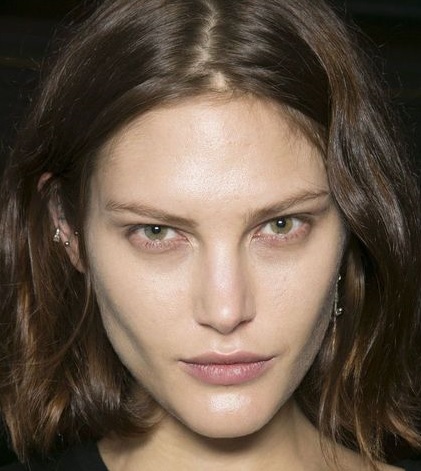 Catherine McNeil Facts:
*She was born on March 20, 1989 in Brisbane, Queensland, Australia.
*At fourteen years old, she won the model search contest hosted by Girlfriend.
*She appeared in 2008 France Vogue Calendar.
*She appeared in 2008 and 2010 Pirelli Calendar, which was shot by Terry Richardson.
*She enjoys listening to The Black Keys, and playing Rugby.
*She is fond of motorbikes.
*She has a plethora of tattoos, the majority of which are on her back.
*She is good friends with models Abbey Lee Kershaw, Sarah Stephens, Freja Beha Erichsen, Magdalena Frackowiak, Irina Kulikova, Lakshmi Menon, Tanya Dziahileva, Anja Rubik, Suvi Koponen, and Paolo Roldan.
*Follow her on Twitter, Tumblr and Instagram.