Actor and director who has starred in such television series as Melrose Place, ER, Now and Again, and Pretty Little Liars. For his performance of AIDS sufferer Jesse McKenna in the television series Life Goes On, he won an Emmy Award. Born Charles Davis Lowe in Dayton, Ohio, he is the son of Charles Davis Lowe and Barbara Lynn Wilson. He is the younger brother of actor Rob Lowe. He belongs to German, English, Irish, Scottish, and Welsh descent. He did his schooling from Oakwood Junior High School and Santa Monica High School. He has been married to Kim Painter since 2010. They have three daughters, Mabel Painter, Fiona Hepler and Nixie Barbara. He was previously married to actress Hilary Swank. 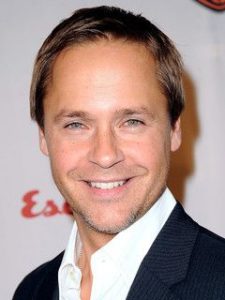