Charley Hull is a British professional golfer who was named Rookie of the Year on the Ladies European Tour in 2013. At 17, she became the youngest competitor to participate in the international Solheim Cup. In 2016, Charley won the CME Group Tour Championship by two shots to earn her first LPGA title. Born Charley Esmee Hull on March 20, 1996 Kettering, England, to Basienka and Dave Hull, she started hitting golf balls at the age of two. Turning professional in January 2013, she made her professional debut in March 2013. She won the British Ladies National Championship at Turnberry when she was just nine. 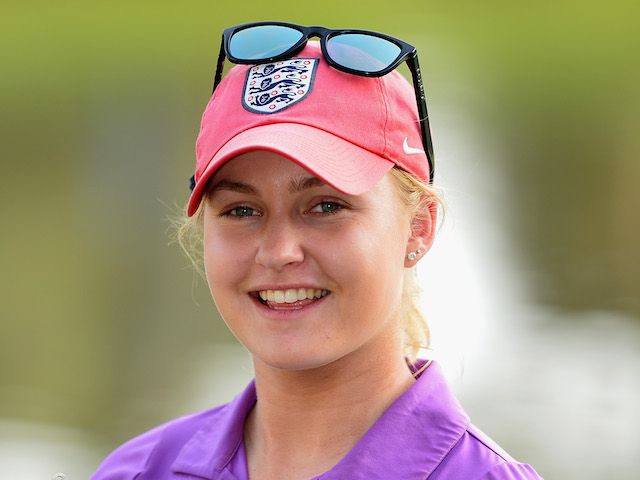 Charley Hull Facts:
*She was born in Kettering, United Kingdom and turned professional in 2013.
*She is of Polish descent on her mother’s side.
*Her father played golf with her at the Kettering Golf Club.
*LET 2013 Rookie of the Year.
*Follow her on Twitter, Facebook and Instagram.