Italian-American model Claudia Romani Biography, Family, Height, Weight, Age, Measurements will be discussed here. Claudia Romani’s personal details can be checked here. She was voted one of the 100 Sexiest Women in the World by FHM Denmark in 2006. 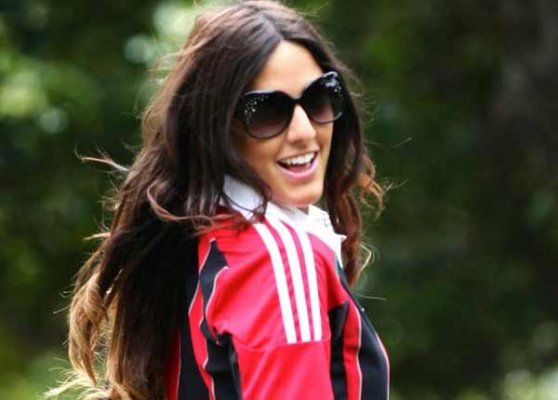 Claudia Romani is an Italian American model who has appeared on the cover or been featured in many international fashion magazines including FHM (Denmark, Turkey and Slovenia), GQ, Maxim (Italy and Greece), Cosmopolitan (UK), More!, Playboy Italy among others. She has also appeared on commercials for Samsung, Ford, and Toyota. Claudia has been a spokesperson for Gran Fondo Giro d’Italia, a cycling race organized by Giro d’Italia and Gazzetta dello Sport in Miami. She was once in a relationship with soccer player Filippo Inzaghi. She then began dating Kevin Gleizes.

Claudia Romani Facts:
*She was born on April 14, 1982 in L’Aquila, Italy.
*She moved to Denmark in her late teens, also studying in England and now work in the USA.
*She was voted best Bikini Body 2012 on the VH1 website in the supermodels category, beating Adriana Lima and Naomi Campbell.
*In February 2013 she was voted among the “Most Beautiful of 2012” by GQ Mexico, ahead of Megan Fox, Alyssa Miller, and Sofia Vergara.
*She is a vegetarian.
*She became an American citizen on March 23, 2019.
*She is a fan of A.C. Milan football club.
*Follow her on Twitter, Facebook and Instagram.