Coleen Nolan is a British singer, television presenter and author. She became recognized as the youngest member of the Irish family girl group The Nolans, which included her sisters as other members. The Nolans is best known for their hit single I’m In the Mood for Dancing. In 2012 she competed in the 10th season of Celebrity Big Brother, where she finished in second place. She won the 19th season of Celebrity Big Brother in 2017. Born Coleen Patricia Nolan on March 12, 1965, in Blackpool, England, to parents Maureen and Tommy Nolan, Coleen is the youngest child in her family alongside her five sisters and two brothers. She started singing with her sisters when she was 15 years old. She was married to Shane Richie from 1990 to 1999 and Ray Fensome from 2007 to 2018. 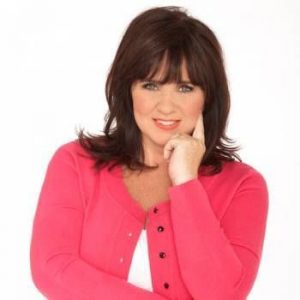 Coleen Nolan Facts:
*She was born in Blackpool, England on March 12, 1965.
*Began singing at age 15.
*In 2009 she appeared in the fourth series of the ITV show Dancing on Ice, where she finished in fourth place.
*She is the winner of Celebrity Big Brother 19.
*Follow her on Twitter.