Born Damien Richard Fahey on June 1, 1980 in Longmeadow, Massachusetts, Fahey’s father is an art teacher, while his mother is an art department supervisor. He is a former MTV VJ, radio DJ, and writer and voice actor for Family Guy. In 2002, Fahey replaced Carson Daly as the host of MTV’s Total Request Live after his departure. Fahey was a guest host for CBS’s The Late, Late Show in 2004 when Craig Kilborn abruptly exited and was believed to be one of the 4 finalists for the permanent role. 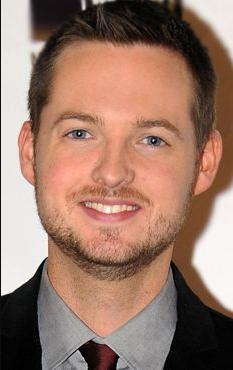 Damien Fahey Facts:
*He was born on June 1, 1980 in Longmeadow, Massachusetts, USA.
*He mother is an art department supervisor, while his father is an art teacher.
*He was educated at Longmeadow High School and Northeastern University in Boston, Massachusetts.
*He was a DJ at Boston’s KISS 108 FM and 94.7 FM WMAS in Springfield, MA.
*He married actress Grasie Mercedes in June 2013.
*Visit his official website: www.damienfahey.com
*Follow him on Twitter and Instagram.