Debora Salvalaggio is an Italian former model, showgirl and actress whose first experience in the entertainment world was in 2003 when she won Miss Eleganza Lazio in the Miss Italy competition. In May 2012, Salvalaggio and Elisa Silvestrin appeared in the television program I Play Grandma in 2012. Salvalaggio was eliminated in the second episode of The Island of the Famous in 2007. 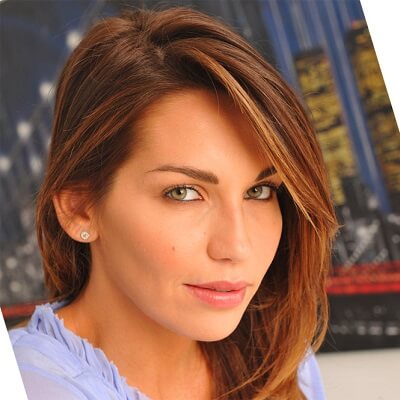 Debora Salvalaggio Facts:
*She was born on June 9, 1985 in Latina, Italy.
*She entered the world of entertainment in 2003 when she won Miss Eleganza Lazio in the Miss Italy competition.
*In the summer of 2004, Salvalaggio appeared in the Rai 1 program Fifty Years Fantastico Rai
*She posed n*de for Max Calendar 2008.
*She once dated Fabio Quagliarella.