Derek Jones was an American musician. He was best known as the rhythm and lead guitarist and backing vocalist for the American post-hardcore band Falling in Reverse whose debut album, The Drug in Me Is You (2011), peaked at No. 19 on the Billboard 200, selling 18,000 copies in its first week. He was also the guitarist of the American band A Smile From the Trenches from 2007 to 2010. 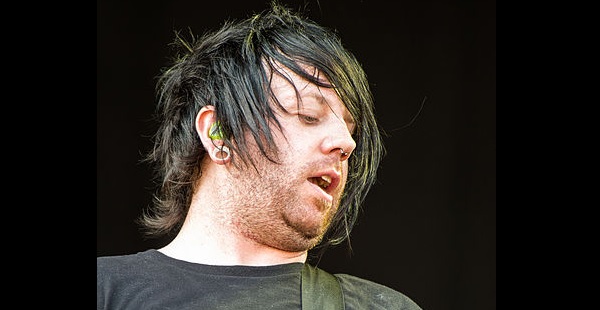 Derek Jones Facts:
*He was born on June 5, 1984 in Lake Forest, California, USA.
*He started playing the saxophone but switched to the guitar.
*He started listening to bands like Blink-182, Manowar and Slipknot
*He joined Falling in Reverse in 2010 after being found by Nason Schoeffler and Ronnie Radke.
*He performed alongside lead vocalist Ronnie Radke, drummer Ryan Seaman, lead guitarist Christian Thompson, and bassist Zakk Sandler in Falling in Reverse.
*In 2018, he appeared in an Ivannkie music video titled “No Soy Tu Ken”, playing bass.
*He was engaged to Christina Cetta from 2015 until her death in 2019.
*He died on April 21, 2020 at the age of 35.