Diana Rigg was an English actress, best remembered by the public for her roles as Emma Peel in the TV series The Avengers, Countess Teresa di Vicenzo, wife of James Bond, in On Her Majesty’s Secret Service; Olenna Tyrell in Game of Thrones and in her performance as Medea on Broadway and in the UK. Rigg won the BAFTA TV Award for Best Actress for the BBC miniseries Mother Love and an Emmy Award for her role as Mrs. Danvers in an adaptation of Rebecca. 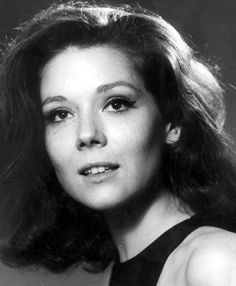