Dylan Matthew is an American singer-songwriter and social media star. His notable hit songs include “Love Is Gone,” “Sober,” “Arenas,” “All Day Long,” and “Do Not Disturb.” In May 2017, Matthew covered Charlie Puth’s “Attention.” He is also known for his collaborations with YouTube personality Tanner Fox. Born on July 27, 1996 in United States, he has a sister named Chelsea. Matthew began his career by publishing song covers on his eponymous YouTube channel. 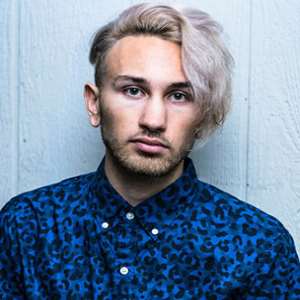