Edward MacLiam is an Irish actor. He is best known for his role as Conor in the 2013 film Run & Jump, for which he received an Irish Film & Television Award Nomination for Best Supporting Actor. From 2010 to 2012, MacLiam played Greg Douglas in the BBC medical drama series Holby City, and portrayed the roles of identical twins Adam and Gareth Regan in the BBC soap opera Doctors in 2019. He has also appeared in DCI Banks, Above Suspicion 2, Miss Conception, and Waking the Dead. Born in Ballyellis, Mallow, County Cork, Ireland, his birth name is Edward Wilson. He graduated with a degree in English and History from University College Cork (Ireland) and then went on to study at the Royal Academy of Dramatic Art (RADA) in London. 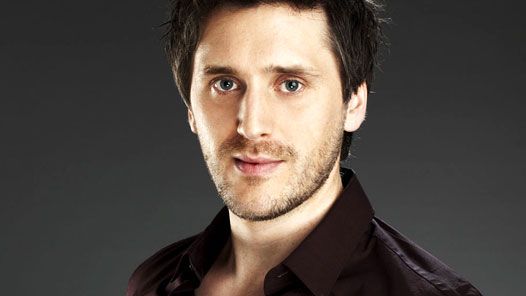 Edward MacLiam Facts:
*He was born in Ballyellis, Mallow, County Cork, Ireland.
*He graduated from Royal Academy of Dramatic Art (RADA) in 2001.
*He played identical twins Adam and Gareth Regan in the BBC soap opera Doctors.
*Follow him on Instagram.