Ekaterina Leonova is a Russian dancer, best known for her appearances on Let’s Dance, the German version of Strictly Come Dancing. She won the title “Dancing Star” three times in a row: 2017 with Gil Ofarim, 2018 with Ingolf Lück and 2019 with Pascal Hens. Born on April 23, 1987 in Volgograd, Russia, she has been dancing since she was ten. After being elected to Miss Volgograd in 2008, Leonova moved to Cologne in 2008, and learned German. She studied business administration at the University of Cologne. She participated in Season 6 of the German TV dance show Let’s Dance, finishing third. 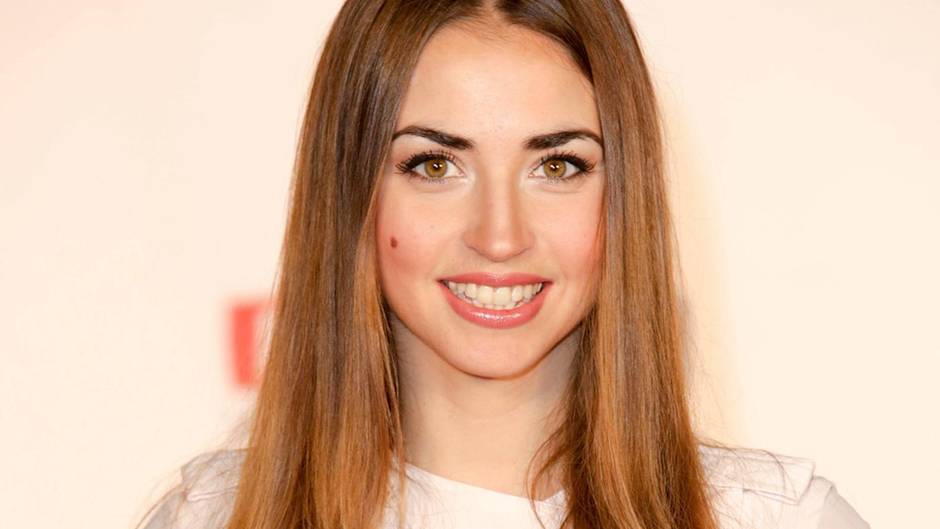 Ekaterina Leonova Facts:
*She was born on April 23, 1987 in Volgograd, Russia.
*Starting at age 10, Ekaterina began dancing.
*From 2004 to 2007 she danced with Vladimir Schelomizki.
*She competed in the EU World Cup and The World Cup in 2012.
*From 2008 to 2014 she danced with Paul Lorenz.
*Visit her official website: www.ekaterinaleonova.de
*Follow her on Twitter, Facebook and Instagram.