Elon Musk is a South African-born technology entrepreneur and engineer. He is the founder, CEO, and lead designer of SpaceX; co-founder, CEO, and product architect of Tesla, Inc.; co-founder and CEO of Neuralink; founder of The Boring Company; and co-founder of PayPal. Born Elon Reeve Musk on June 28, 1971 in Pretoria, South Africa, to parents Maye Musk (Haldeman), a model and dietitian, and Errol Graham Musk, an engineer, he spent his early childhood with his brother Kimbal and sister Tosca in South Africa. He taught himself computer programming at the age of 10, and at 12 he made his first software sale of a game he created called Blastar. He moved to Canada when he was 17 to attend Queen’s University. He attended University of Pennsylvania and graduated in 1997 with degrees in economics and physics. He founded X.com in 1999 (which later became PayPal), SpaceX in 2002 and Tesla Motors in 2003. He holds South African, U.S., and Canadian citizenship. 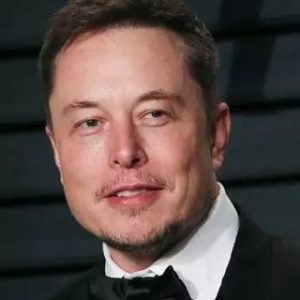