Emiliana Arango is a Colombian tennis player who achieved a career-high singles ranking of World No. 304 on October 4, 2021, and a doubles ranking of world No. 654 on 13 September 2021. Having turned professional in 2016, Arango has won two singles titles on the ITF Women’s Circuit. She made her WTA Tour singles debut at the 2016 Copa Colsanitas, where she lost in the first round to Irina Falconi, winning only one game. Playing for Colombia in Fed Cup since 2016, Arango has a win-loss record of 7–8. 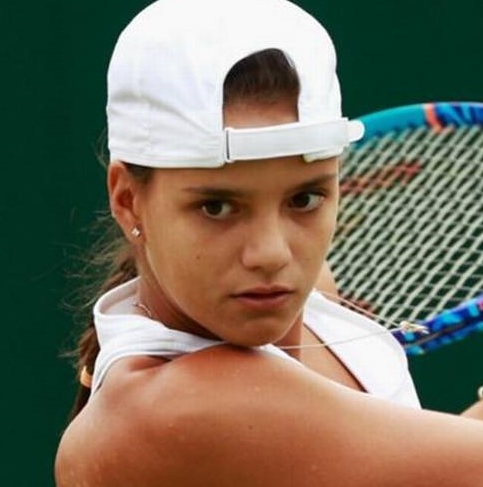 Emiliana Arango Facts:
*She was born on November 28, 2000 in Medellín, Colombia.
*She began playing tennis at the age of three.
*On the junior tour, she has a career-high junior ranking of 8, achieved in January 2018.
*She won three singles and three doubles titles as a junior.
*She has a career-high singles ranking of No. 304.
*She made her WTA Tour singles debut at the 2016 Copa Colsanitas.