Lark Voorhies is an American actress, singer, spokeswoman and model. She is best known for her portrayal of Lisa Marie Turtle on NBC’s television sitcom Saved by the Bell, for which she was nominated for the Young Artist Award six times, winning in 1990 and 1993. From 1988 to 1989, Voorhies starred in Disney Channel’s television series Good Morning, Miss Bliss. Voorhies’s other notable works include Days of Our Lives, The Bold and the Beautiful, and In the House. She also appeared in several music videos, such as Kenny Lattimore’s “Never Too Busy,” Dru Hill’s “These are The Times,” and Boyz II Men’s “On Bended Knee.” 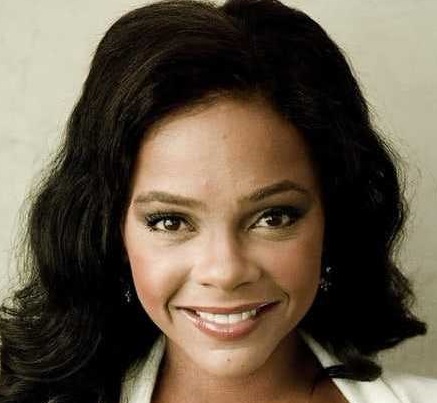 Lark Voorhies Facts:
*She was born on March 25, 1974 in Nashville, Tennessee, to parents Wayne and Tricia Holloway.
*She spent most of her growing years in Pasadena, California.
*She first began acting at the age of two but postponed her acting career until the age of 11.
*She adopted Voorhies as a stage name.
*She has played the same character (Lisa Marie Turtle) on five different series: Good Morning, Miss Bliss, Saved by the Bell, Saved by the Bell: The College Years, Saved by the Bell: The New Class and Robot Chicken.
*She appeared in commercials for Head and Shoulders shampoo and Oxy 10.
*She was once engaged to Martin Lawrence.
*She has been married three times; Miguel Coleman (m. 1996–2004), Andy Prince (m. 2007–2013), and Jimmy Green (m. 2015–2016).
*She has one child..