Singer and songwriter who was a vocalist for the hip hop group The Black Eyed Peas, the group that released the hit singles like “Where Is The Love?” and “Hey Mama.” Fergie released her solo debut album, The Dutchess, in 2006. Her second solo album, Double Dutchess, was released in 2017 through her own label, Dutchess. She was also a member of the kids’ TV series Kids Incorporated, and the girl group Wild Orchid. Fergie was also a co-host of the TV series Great Pretenders. Born Stacy Ann Ferguson on March 27, 1975 in Hacienda Heights, California, to parents Theresa and Jon Ferguson, she is of English, Irish, Mexican, and Scottish descent. She has a younger sister named Dana. She was educated at Mesa Robles Middle School and Glen A. Wilson High School. She married Josh Duhamel in January 2009, and the couple had a son named Axl in August 2013 before getting divorced in 2017. 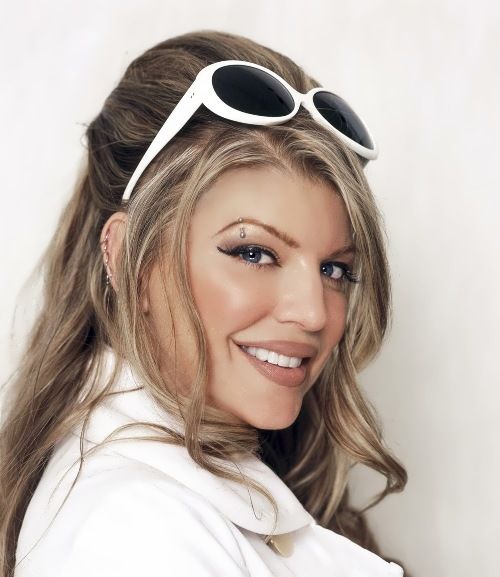