British rapper who had a UK number-one single in 2018, with fellow rapper Dave, called “Funky Friday”. His first full-length album, Third Avenue, was released on February 1, 2019. Fredo is also a member of the British hip hop collective Harrow Road Boyz. Other members of the group are Ratlin, Rugrat, Mystro, Grizly, Rebellion, Belly, and Jah Vinci. 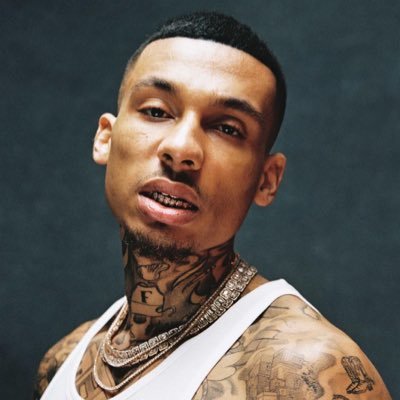 Fredo Facts:
*He was born on March 6, 1994 in Queen’s Park, London, UK.
*He was born to a mother of English and Moroccan descent and a Bajan father.
*His real name is Marvin William Bailey.
*He spent most of his growing years in North-West London and Hertfordshire.
*He released his first track “They Ain’t 100” in March 2016.
*One of the members of the British hip hop collective Harrow Road Boyz.
*Visit his official website: www.officialfredo.com
*Follow him on Twitter and Instagram.