Gary Carr is an English actor, dancer and musician. He is best known for his roles as Fidel Best in the BBC crime comedy-drama Death in Paradise, and C.C. in the David Simon-created HBO drama The Deuce. Carr is also known for his portrayal of American Jazz singer Jack Ross in the ITV historical period drama Downton Abbey. Carr’s other notable works include Law & Order: UK, Silent Witness, Bluestone 42, Downton Abbey, and The Good Fight. Born on December 11, 1986 in London, England, UK, in an English family, he has one brother named Daniel. Carr trained at the National Youth Music Theatre of Great Britain and at the Arts Educational Schools from 2003 until 2005. He graduated from London Academy of Music and Dramatic Art in July 2008. 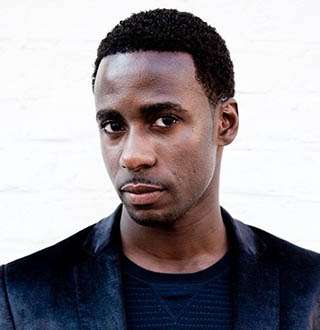 Gary Carr Facts:
*He was born on December 11, 1986 in London, England, UK.
*He graduated from LAMDA in July 2008.
*He won the National Operatic and Dramatic Association Junior Award.
*He volunteered as a teacher in Mombasa Kenya for two weeks.