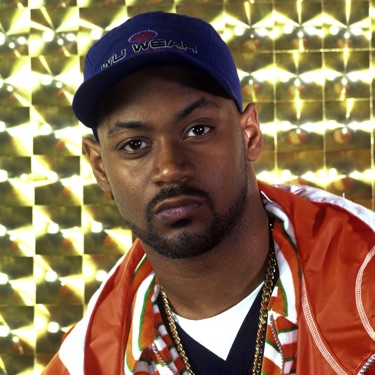 Ghostface Killah is an American rapper and songwriter who rose to prominence as a founding member of the hip-hop group Wu-Tang Clan, which achieved mainstream success following the release of their debut album, Enter the Wu-Tang (36 Chambers), in 1993. Ghostface Killah would subsequently pursue a solo career, releasing his first solo album, entitled Ironman, in 1996. It was produced by fellow Wu-Tang Clan member RZA. Ironman peaked at number two on the Billboard 200 chart. It was certified platinum by the Recording Industry Association of America. Many music critics have praised the album for Ghostface Killah’s imaginative lyricism and RZA’s production style, with some revering it as one of the greatest Wu-Tang solo albums. He has enjoyed continued success in the years that have followed, releasing critically acclaimed albums such as Supreme Clientele (2000) and Fishscale (2006).

Ghostface Killah Facts:
*He was born on May 9, 1970 in Richmond, New York City, New York, USA.
*His stage name was taken from one of the characters in the 1979 kung fu film Mystery of Chessboxing.
*He is the founder of his own record label, Starks Enterprises.
*Visit his official website: www.ghostfacemusic.com
*Follow him on Twitter, SoundCloud, YouTube, and Instagram.