American rapper Baby Keem Biography, Family, Height, Weight, Age, Measurements will be discussed here. Baby Keem’s personal details can be checked here. He rose to prominence following the release of his single “Orange Soda”, from his second mixtape Die for My Bitch. 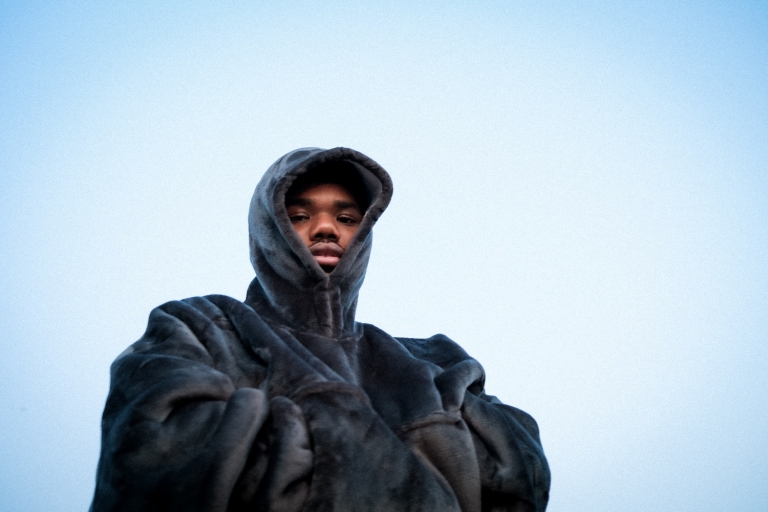 Baby Keem is an American rapper, singer, songwriter and record producer. He is best known for his hit single “Orange Soda”, which was released as a single from his second mixtape Die for My Bitch on July 16, 2019 and was produced by Baby Keem himself and Keanu Beats. The song was a sleeper hit, becoming Baby Keem’s first song to chart on the US Billboard Hot 100, entering at number 98 in January 2020. His debut studio album The Melodic Blue, issued in September 2021 by Columbia Records and pgLang, debuted at number five on the Billboard 200 chart. The single “Family Ties” featuring his cousin Kendrick Lamar, became his second top 20 on the Billboard Hot 100, and received the Grammy Award for Best Rap Performance. The album also included the songs “Durag Activity” alongside Travis Scott, and “Range Brothers” with Lamar.

Baby Keem Facts:
*He was born on October 22, 2000 in Carson, California, USA.
*He began making music when he was twelve year old.
*In 2019, he sold out and performed in venues throughout the United States for his “Die For My Bitch” tour.
*Kendrick Lamar is his cousin.
*Visit his official website: www.keemworld.com
*Follow him on Twitter, Facebook, YouTube and Instagram.