Gianluca Vacchi is an Italian entrepreneur, financier and president of SEA Societa Europea Autocaravan. He is known for his extravagant and flashy lifestyle. Gianluca was born in Bologna on August 5, 1967. He is the son of the founder of the IMA, a company that deals with the design and production of automatic machines for the manufacture and packaging of cosmetics, drugs and food products. He has been married to model Giorgia Gabriele. 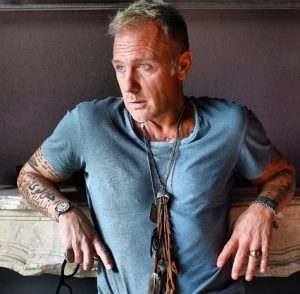 Gianluca Vacchi Education:
He graduated from Studiorum University, Bologna, with a degree in economics.

Gianluca Vacchi Facts:
*In the 60s, his father founded a mega-corporation called IMA.
*He is the cousin of Alberto Vacchi, President of Confindustria Bologna.
*He is a dancer.
*He’s best friends with Zac Efron.
*He has a tattoo dedicated to Giorgia Gabriele.
*He has 11.2 million Instagram followers.
*Follow him on Facebook and Instagram.