Gianna Newborg is an American dancer. She is best known for being a runner up on the second season of Lifetime reality television series Abby’s Ultimate Dance Competition. Born on November 20, 1999 in Yardley, Pennsylvania, she was raised with three brothers: Michael, Nick, and Trent. Newborg made her debut on Abby’s Ultimate Dance Competition in September 3, 2013 with an episode titled “Make It Count!”. 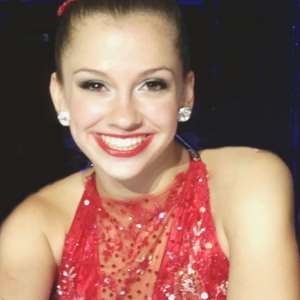