Gor Hakobyan is an Armenian actor, rapper and broadcaster. He is best known for his roles as Feliks “Felo” on the Armenian series Full House and Aram in the 2015 film Aramma. He has made guest appearances in a number of television shows, including White corner and Name that Tune, and hosted the YouTube show AntiVirus. Born on January 14, 1988 in Gyumri, Armenia, he attended Yerevan State Institute of Theater and Cinema. Gor started his career with the 2013 song “antiBiotik pro”. His first video clip was released in 2014 “Tonatzar jan, Tonatzar” (My Christmas Tree Christmas Tree). He has been married to Hrush Mnoyan since 2011. They have two sons. 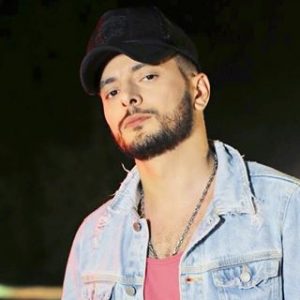 Gor Hakobyan Facts:
*He was born on January 14, 1988 in Gyumri, Armenia.
*He studied at Yerevan State Institute of Theater and Cinema.
*He made his film debut in Aramma (2015).
*Follow him on Instagram.