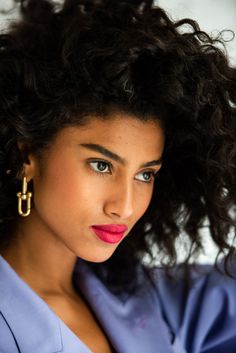 Imaan Hammam Facts:
*She was born on October 5, 1996 in Amsterdam, Netherlands.
*She belongs to both Moroccan and Egyptian descent.
*In 2010, Hammam was scouted by Code Management in Amsterdam’s Central Station.
*She appeared in the magazines Teen Vogue, Vogue Netherlands, and American Vogue.
*She walked the Victoria’s Secret Fashion Show 2014.
*She speaks Dutch, Arabic, English, and some Portuguese.
*Follow her on Twitter, Facebook and Instagram.