Ivo Karlovic is a Croatian professional tennis player who achieved a career-high singles ranking of World No. 14 on August 18, 2008, and a doubles ranking of world No. 44 on April 10, 2006. Turning professional in 2000, Karlovic has won eight ATP singles and two doubles titles. At 6 feet 11 inches tall, he is the joint-tallest ATP-ranked player ever, along with Reilly Opelka. He holds the record for the most aces in tennis history after surpassing Goran Ivanišević in October 2015. 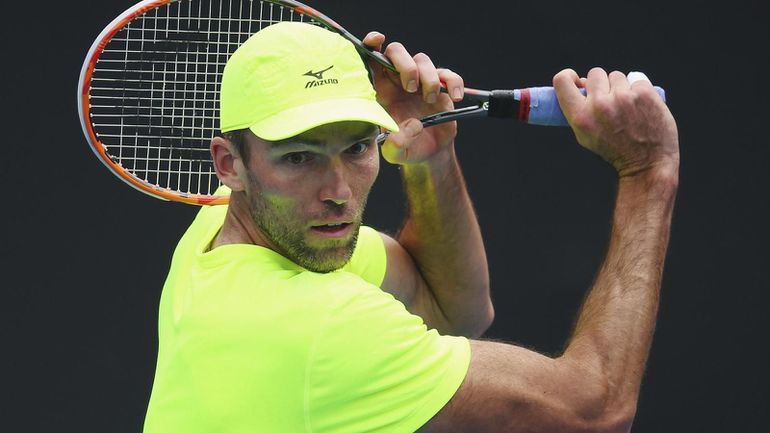 Born on February 28, 1979 in Zagreb, Croatia, his mother Gordana worked in agriculture, while his father Vlado was a meteorologist. He has an older sister named Ana. He married the Jamaican Alsi Karlović on March 29, 2005. Together they have one daughter, Jada Valentina.

Ivo Karlovic Facts:
*He was born on February 28, 1979 in Zagreb, Croatia.
*He began playing tennis at age 6.
*He turned professional in 2000.
*He debuted for the Croatian Davis Cup team in 2000 against Ireland, where he won the dead rubber.
*He defeated world No. 1 Roger Federer in the third round of the Cincinnati Masters on July 31, 2008.
*One of his favorite activities is playing basketball.
*Visit his official website: www.ivo-karlovic.com
*Follow him on Twitter and Instagram.