Jo De La Rosa is a reality television personality and musician best known for a starring role as a housewife in the Bravo reality television series The Real Housewives of Orange County. She is also notable for her 2007 album Unscripted and her Bravo spin-off Date My Ex: Jo and Slade. 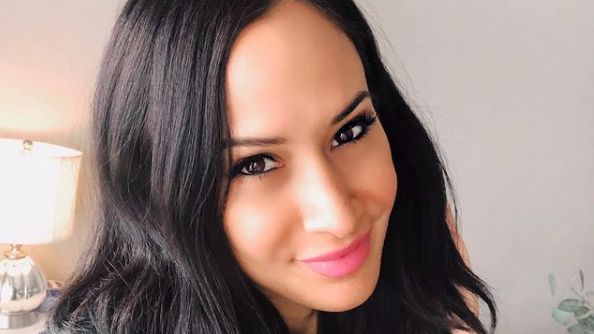 Born Johanna De La Rosa on September 9, 1979 in Lima, Peru, her parents won the California lottery in 1994 and moved the family to Mission Viejo, where De La Rosa attended high school and studied drama and music. She graduated from UC Irvine with a degree in English and Comparative Literature. She was once engaged to Bravo househusband Slade Smiley.

Jo De La Rosa Facts:
*Born in Lima, Peru, and an only child, De La Rosa and her parents immigrated to California when she was 3 years old and settled in the Orange County city of Mission Viejo.
*Her full name is Johanna De La Rosa.
*One of the original cast members of Bravo’s reality television show The Real Housewives of Orange County.
*She released her debut album, Unscripted, in August 2008.
*Follow her on Instagram.