Jana Malik is a Pakistani actress who appears mainly in television serials. She is best known for portraying Pashi snake-charmer on Geo Kahani’s hit series Naagin from 2017 to 2019. Her other notable television appearances include: Landa Bazar, Bulandi, Dil Se Dil Tak, Aiteraaf, Kis Din Mera Viyah Howay Ga, Mor Mahal, Naagin, Jo Chale To Jaan Se Guzar Gaye, Mar Jain Bhi To Kya and Ek Tamanna Lahasil Si. Her movie credits include Muhafiz and Zor. Born on April 26, 1984 in Lahore, Pakistan, she is of the Pukhtun, Kakazai tribe, and is of Kashmiri origin. Malik made her debut with the serial Reizgar aired on PTV Home. She was married to Nouman Javaid from 2016 to 2017. 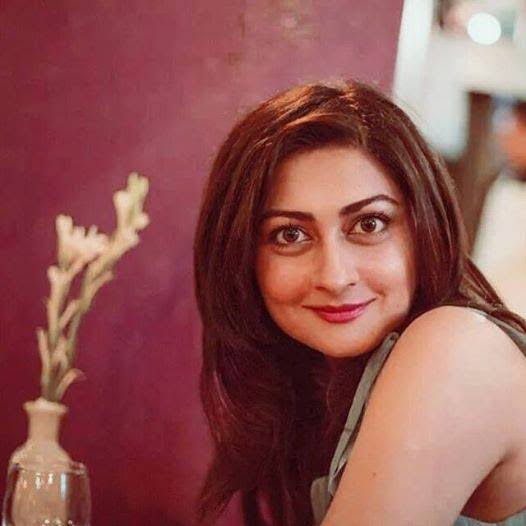 Jana Malik Facts:
*She was born on April 26, 1984 in Lahore, Pakistan.
*She began her career as an actress in PTV at the age of 13.
*She made her film debut in 1998 in the Lollywood film Muhafiz.
*She starred in the supernatural series Naagin from 2017 to 2019.
*Follow her on Facebook and Instagram.