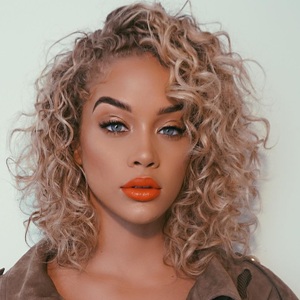 Jasmine Sanders Facts:
*She was born on June 22, 1991 in Frankenthal, Germany.
*She was born to a German mother and African-American father.
*She started modeling at the age of 13.
*Models.com ranks her as one of the top “Sexiest” models in the world.
*She appeared in the 2019 edition of the Sports Illustrated Swimsuit Issue, and was named Rookie of the Year.
*She has a Mexican pit bull named Jefe.
*Follow her on Twitter, YouTube, Facebook and Instagram.