Grammy Award-winning singer and guitarist, John Mayer is famous for his hit songs like Daughters, Gravity, No Such Thing, Waiting on the World to Change, and Your Body Is a Wonderland. He has won seven awards from nineteen nominations. Mayer was born to Richard and Margaret Mayer, on October 16, 1977 in Bridgeport, Connecticut, USA as John Clayton Mayer. He is the second of three children. 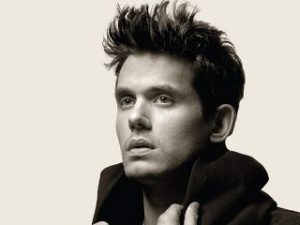